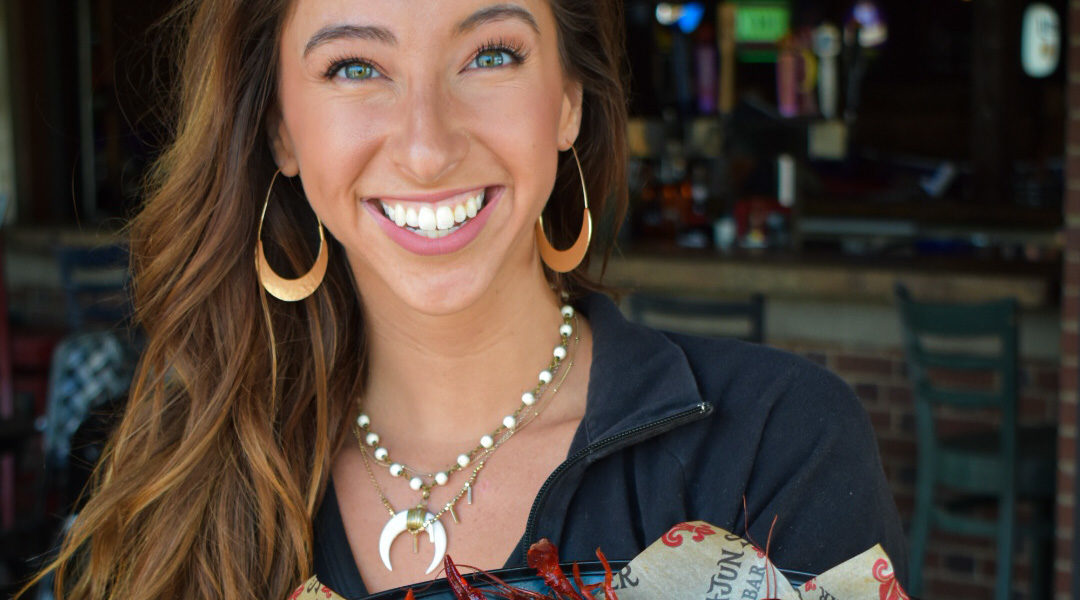 A popular Birmingham-based restaurant franchise is preparing to open another location in Tennessee, with more on the way.

The concept began in Hoover in 2005 and now has four locations, including Huntsville and Trussville, as well as Franklin, Tenn. Two locations are currently under construction and five more are in the pipeline, the company says.

The restaurant offers Cajun and Creole cuisine, with live music and a “come as you are’’ party atmosphere. Its menu features boiled crawfish, char-grilled oysters and Gulf shrimp, with New Orleans dishes like crawfish etouffee, shrimp and grits, red beans and rice and beignets.

The grand opening of the Murfreesboro location will include a Bourbon Street-themed party with live music by Admiral Phunk Brass Band, swag and gift card giveaways, Abita vendors, a magic show and more.